Carp are amazing fish - and very prolific breeders. In the UK, the carp season is closed between May and June. Typically, this is the period in which carp spawn; however that is not always the case. You see, carp must have water temperatures between 18 and 24° C (just about 73 degrees Fahrenheit) - and those temperatures do not always coincide with the closed season specifically. Instead, for some years, the appropriate water temperatures do not happen until after the closed season ends. 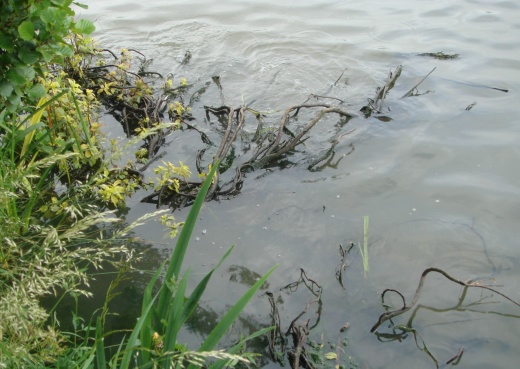 A female carp is capable of producing up to over a whopping one million eggs. The exact number she produces depends upon her size and other biological factors. The environment also plays a big role. When conditions are appropriate, each female carp may spawn several times throughout the season. The majority of these eggs will be eaten by predators including other fish (carp included), crayfish, birds and insect larva. Carp eggs take between five and eight days to hatch. Those eggs that are fortunate enough to hatch and become "fry" are in for a long struggle.

Firstly, it is a constant battle to avoid fish like the pike, perch and others. Additionally, birds are always nearby and waiting to consume them. If they are able to live long enough, then they will enter into their premier winter. And a large percentage of the survivors are killed by the cold weather. And after all of this, there will still be thousands that are surviving at winter's end.

Springtime brings with it rapid growth patterns for these fry - which is a good thing. They need to grow quickly and they need to grow strong in order to prevent themselves from being devoured.

In the spawning season, male carp grow white bumps called tubercles over their heads and gill plates - and they sort of lose their minds. Female ovipositors become large and distended. The males chase, harass, bump into and otherwise molest the females which are fattened by the vast number of eggs that they are carrying.

As the female gets nearer and nearer to the day which she will release her eggs, the male-based activity grows more frantic. The males become quite aggressive and restless. Their animalistic nature emerges. They are fearless and their battles create an amazing sight, especially in the shallow, weedy and warm waters. 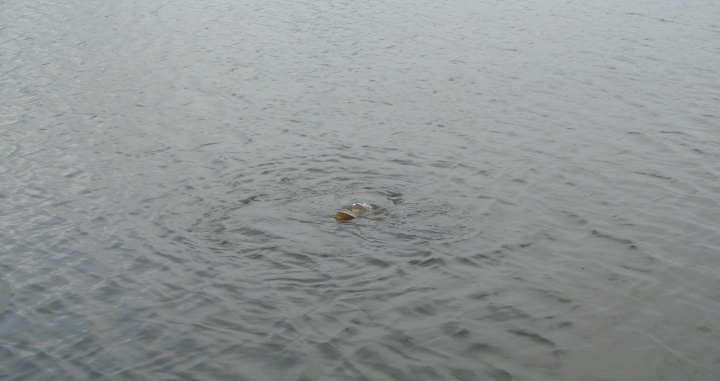 Feeding patterns can change for carp during spawning season

In fact, they seem without ability to even notice anything around them. This includes people. Many times, you will be able to stand within just a few feet of a group of carp and they will not be afraid of you. Some even thrash about so much that they find themselves stranded on the banks of the ponds, lakes and rivers that they inhabit. Some receive injuries, but they heal and cause no permanent damage in the vast majority of cases.

European carp (Cyprinus carpio) were spread throughout Europe initially by travelling monks between the 1200s and 1600s. Today, these fish exist on every continent in 59 countries. In Europe, they can grow to over 5 feet and more than 80 pounds - and some have been known to live more than 65 years. They are dynamic, versatile and innovative fish that are able to not only exist, but thrive in almost every environment.